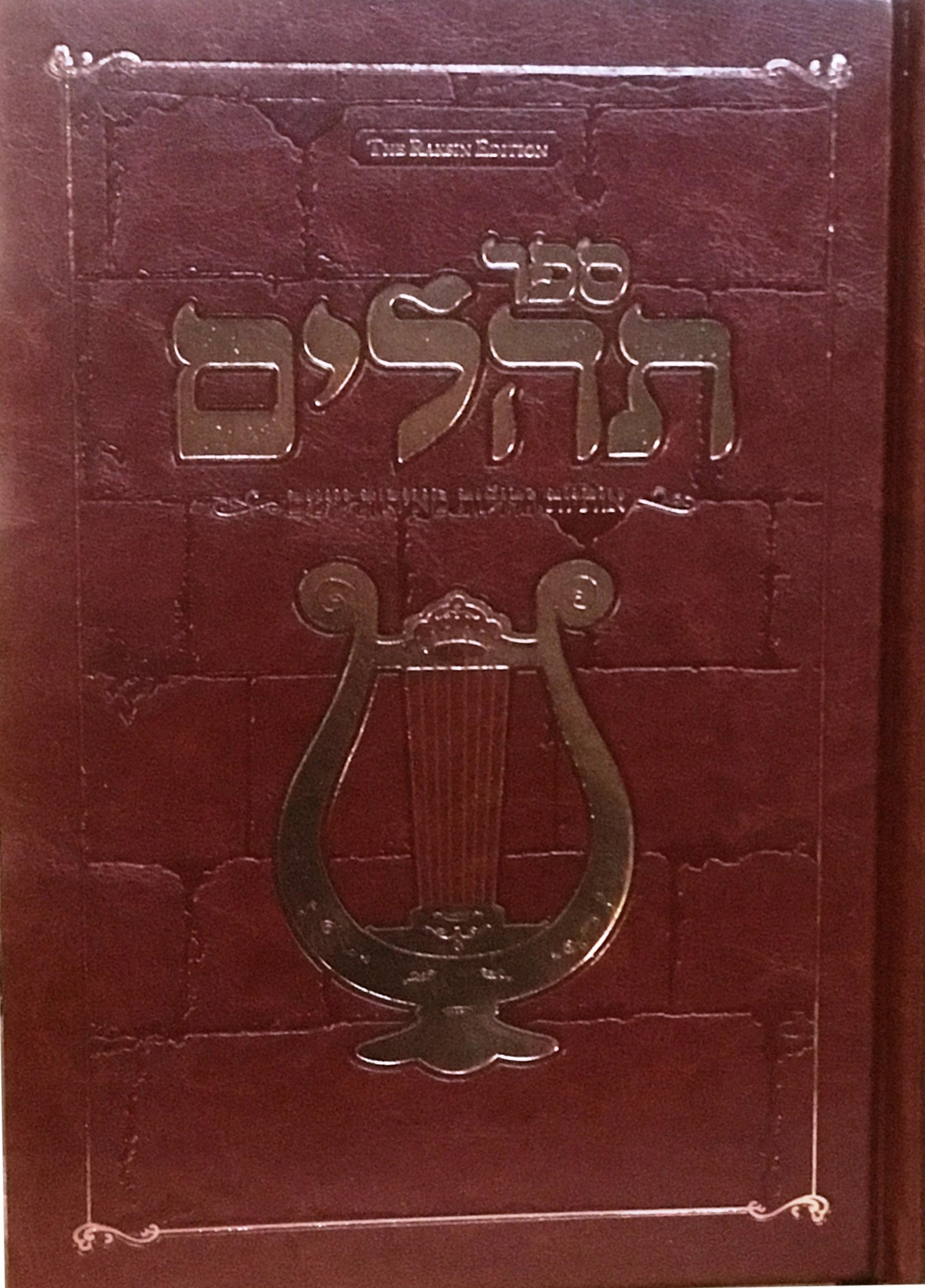 Michoel Muchnik, among the foremost Jewish artists of our day, revolutionized Chassidic art generating a tremendous impact on Jewish life today. His imaginative and joyful depiction of traditional and mystical Jewish themes brought him critical acclaim and international prominence as a most beloved Jewish artist. Muchnik has staged exhibits of his original paintings, bas-relief mosaics and lithographs throughout the world. His originals have been displayed at the Brooklyn Museum, the Goldman Arts  Gallery in Washington, D.C., Yeshiva University Museum in New York, Dansforth Museum in Massachusetts, the Sydney Jewish Museum and the Sharei Tzedek Collection in Israel. Behrman House published a series of his original paintings for their gift edition of Pirkei Avos, “Sayings of The Fathers”. He recently created “The Treasured Land”, a 6’x24′ sculptural mural depicting the Land of Israel for the Jewish Children’s Museum in New York. He wrote and illustrated eight children’s books and provided cover illustrations for numerous other books and magazines including Hadassah. He is a sought after lecturer on Jewish art and mysticism.  Born in Philadelphia in 1952, Muchnik received his artistic training at Rhode Island School of Design. He later studied at the Rabbinical College of America, in Morristown, New Jersey. Muchnik lives in Brooklyn with his wife and children.