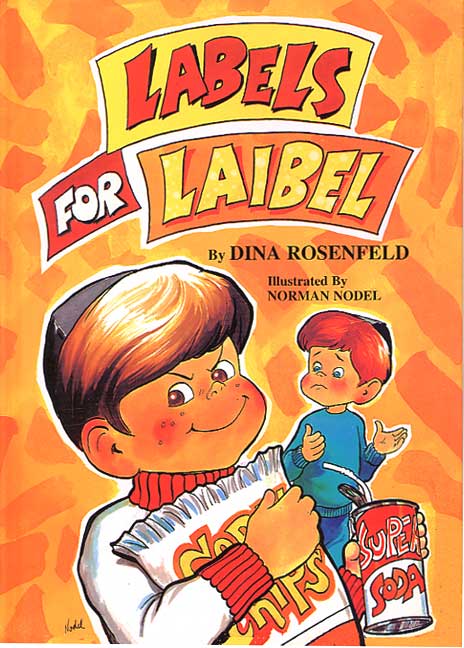 Laibel doesn’t like to share with his little brother, so he devises a clever plan to put an end to it. But someone soon outsmarts Laibel, helping him to discover why sharing is more important than he thought. Adroitly written in catchy rhyme, with vivid illustrations.