Menu
Browse: Home » Products » The Wise Little Judge and other stories A Collection For Young Readers 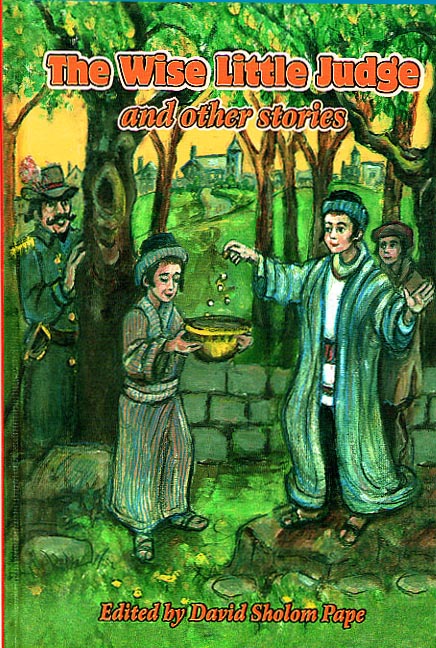 View Gallery
By Edited by Dovid S. Pape - Illustrations by Dave Berg, Yosef Dershowitz, Norman Nodel In - All Title and Ages 8 and up Tagged In Fun-to-Read Book and Norman Nodel.

The Wise Little Judge, is unique collection of stories for children ages eight through twelve. Included in this exciting collection are Yom Tov stories, fascinating incidents from the days of the Baal Shem Tov and other pivotal moments in history.
The stories have been edited by David Sholom Pape and originally appeared in the children’s magazine, The Moshiach Times. Each selection has been revised and printed in a large, easy-to-read type.

The Wise Little Judge and other stories.