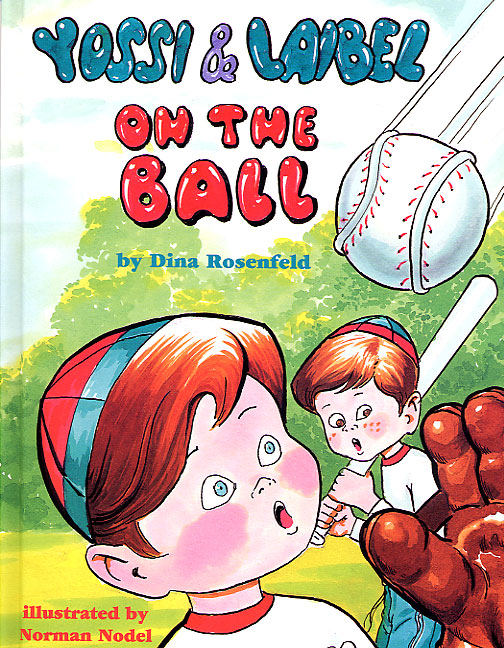 When Avi, a new boy, moves in next door to the two brothers it doesn’t look like he’ll be a very good ballplayer, Will Yossi and Laibel judge him by his appearance or give Avi a chance? Join everyone’s favorite characters as they find out what really makes someone a friend!