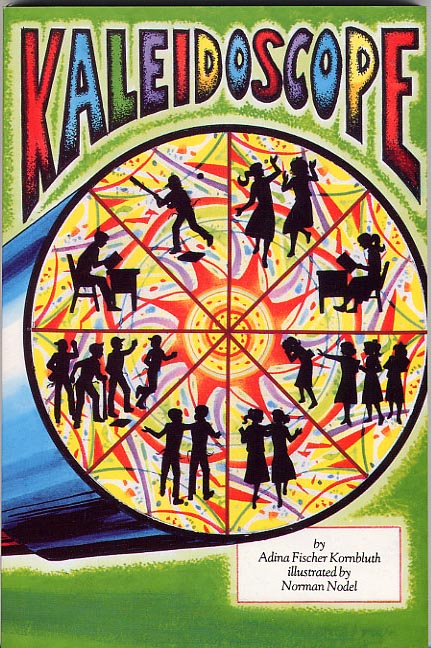 Kaleidoscope – A collection of stories

The characters in these stories are so deftly drawn, so real, that the reader can fully identify with their problems and predicaments. Each young hero or heroine utilizes Torah ideals and moral courage in making everyday choices.

Jewish children lost a dear friend on February 25, 2000, with the demise of  Norman (Nochem Yeshaya) Nodel, noted artist and illustrator of children’s books and magazines.